Facts and figures about Epilepsy in the UK 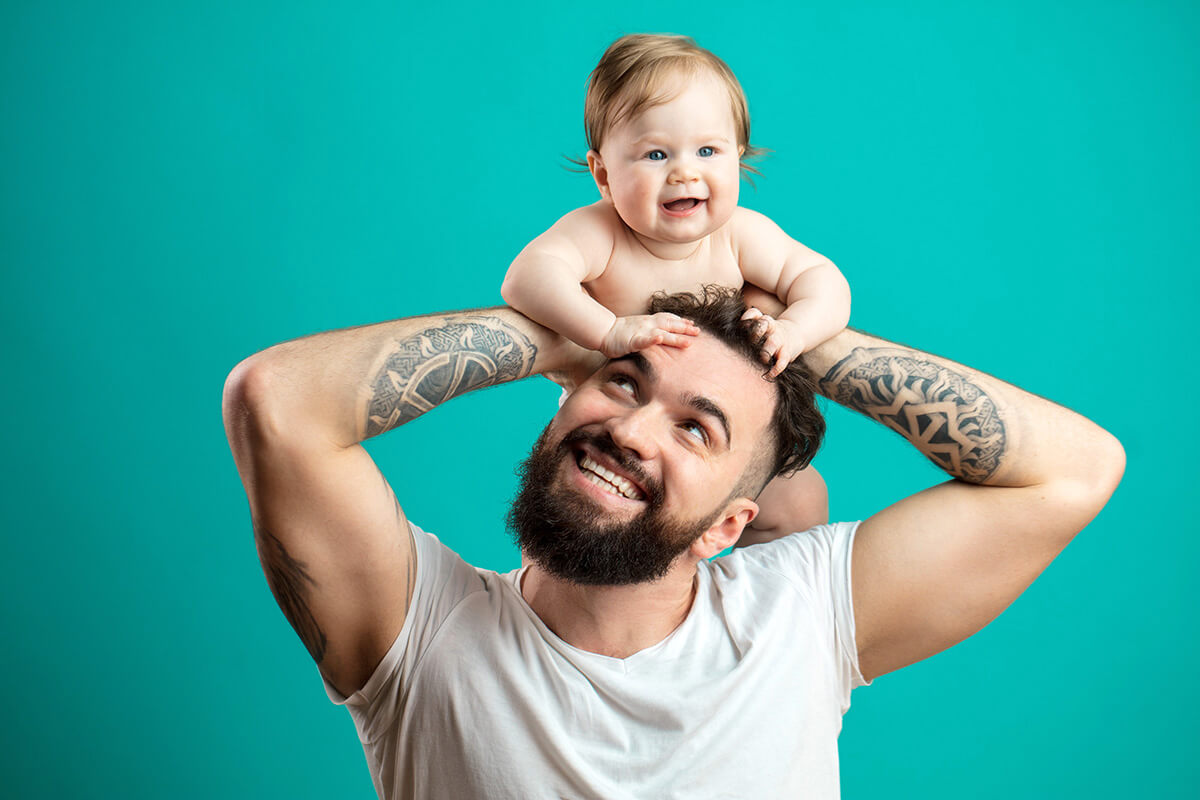 Epilepsy is one of the most common neurological conditions. It causes problems with brain signals that result in frequent or infrequent seizures.

A seizure is a sudden rush of electrical energy or burst that temporarily affects how the brain works. There’s a wide range of symptoms resulting from this activity and severities of seizures.

Generally, children are more likely to develop epilepsy or adults who are over 60. This is also a chronic condition, which can sometimes improve over a period of time.

There are several different ways that people can be affected by seizures, which depends on the area of the brain that’s affected.

People can also faint or pass out and be unable to recall what happened.

There are treatments that are available through the NHS which can help people to have less frequent seizures or even none at all.

Treatments will vary from one person to another depending on severity. Most treatment will be for life but can be for shorter periods if seizures cease.

Currently, there are around 600,000 people in the UK living with epilepsy. This is a similar number to the number of people diagnosed with autism, and roughly 4 times greater than people with Parkinson’s.

Terminology for people with epilepsy

According to research by the Epilepsy Society, the following are suggested terms to be used for people living with epilepsy:

Epilepsy awareness week is also a national event in the UK which also promotes people to wear purple which is the colour used to represent epilepsy. This event usually takes place towards the end of May each year 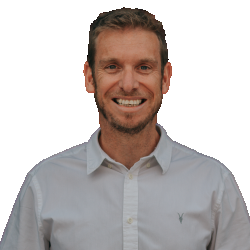 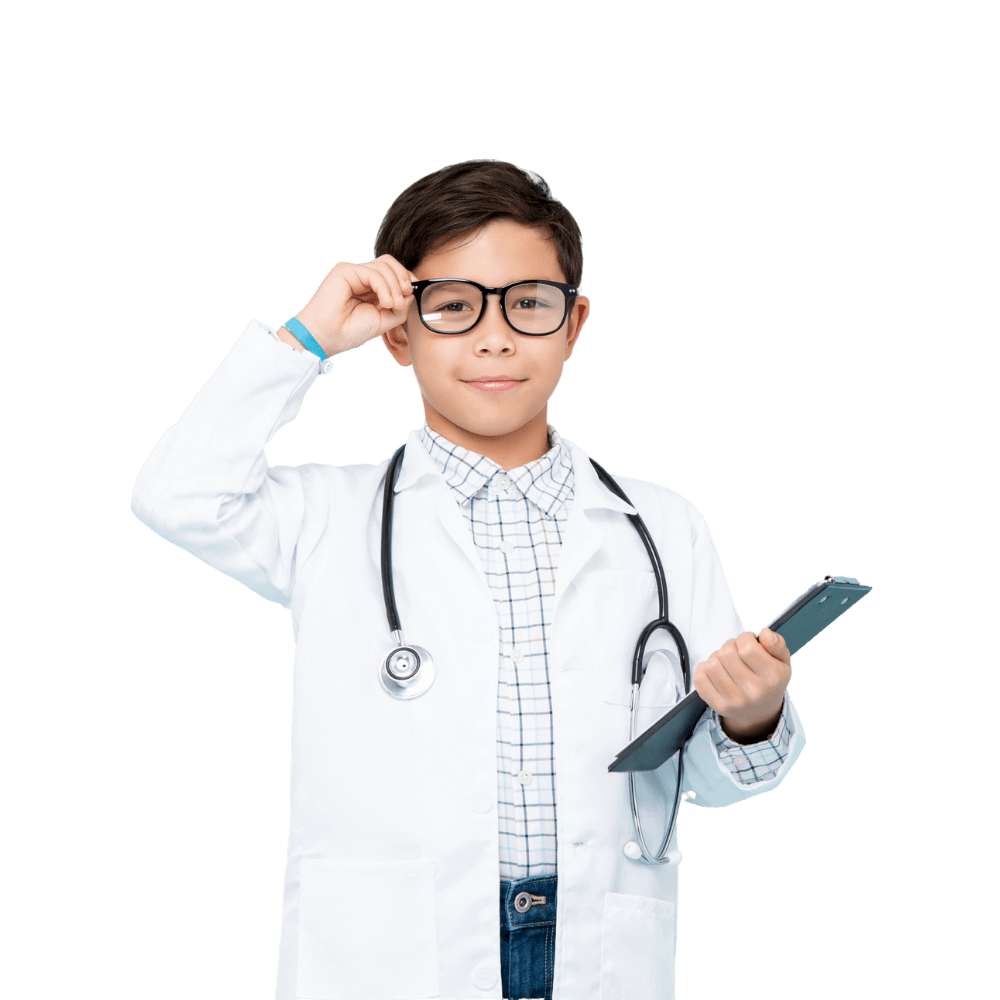 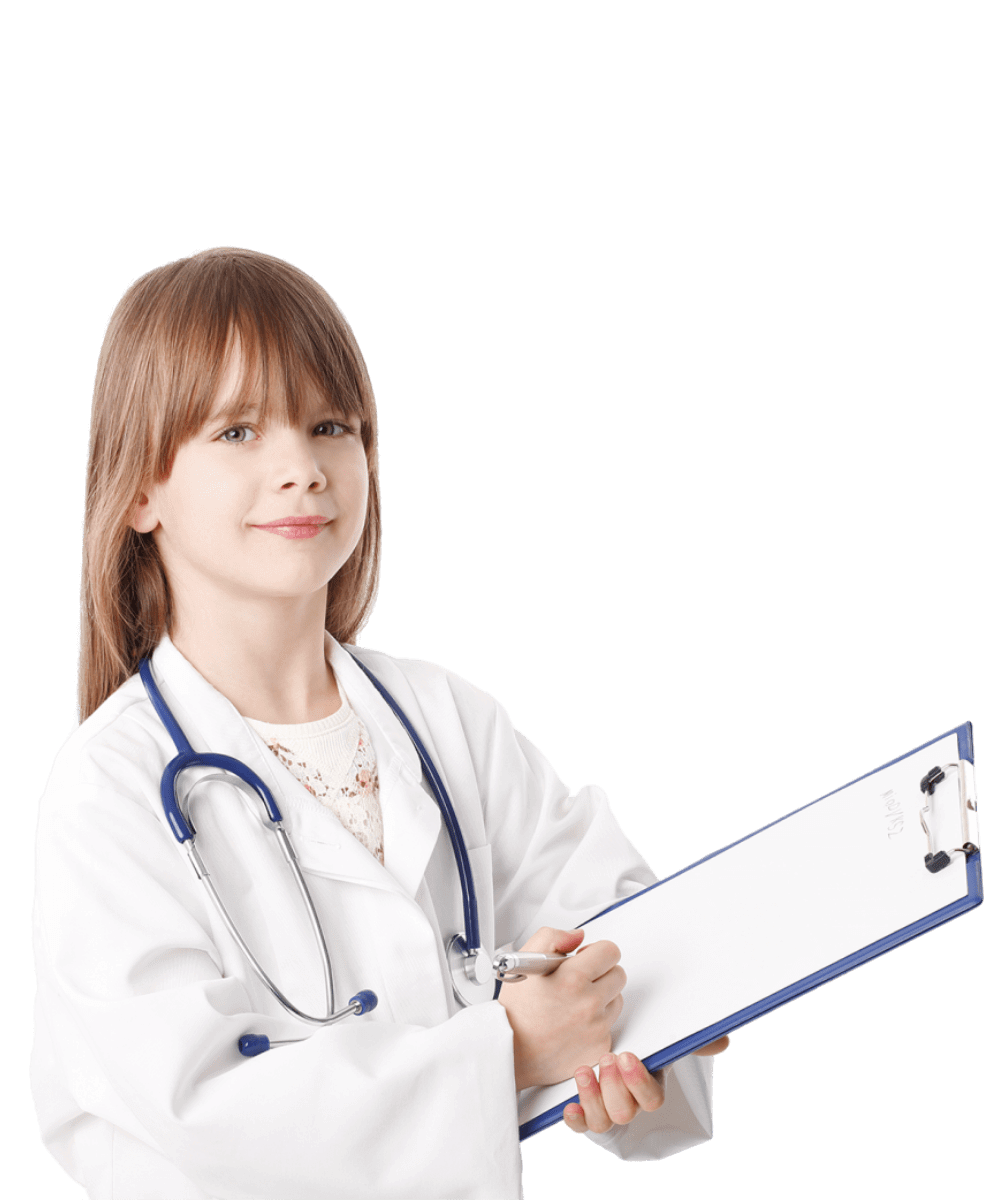 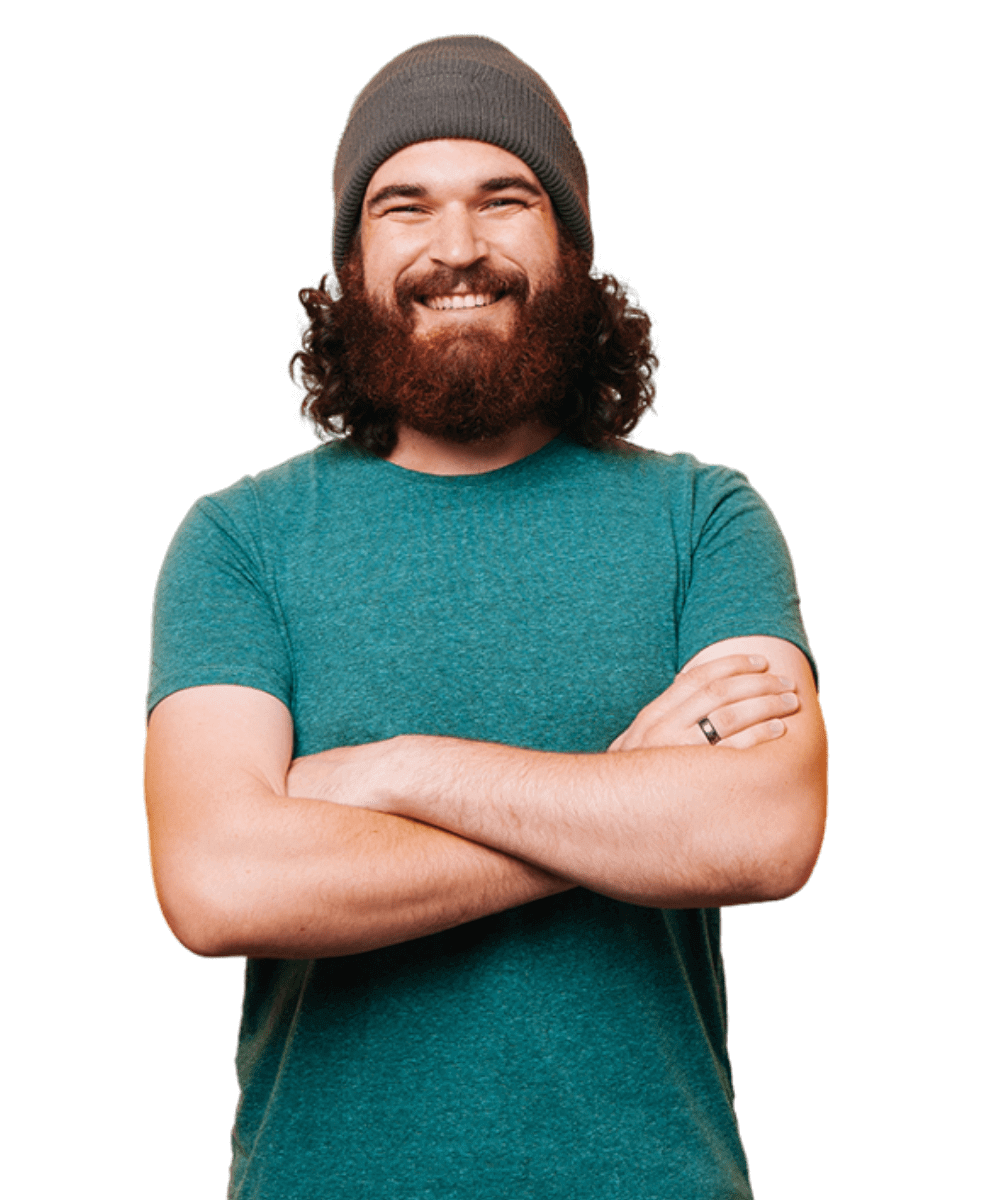 How are your life insurance premiums calculated 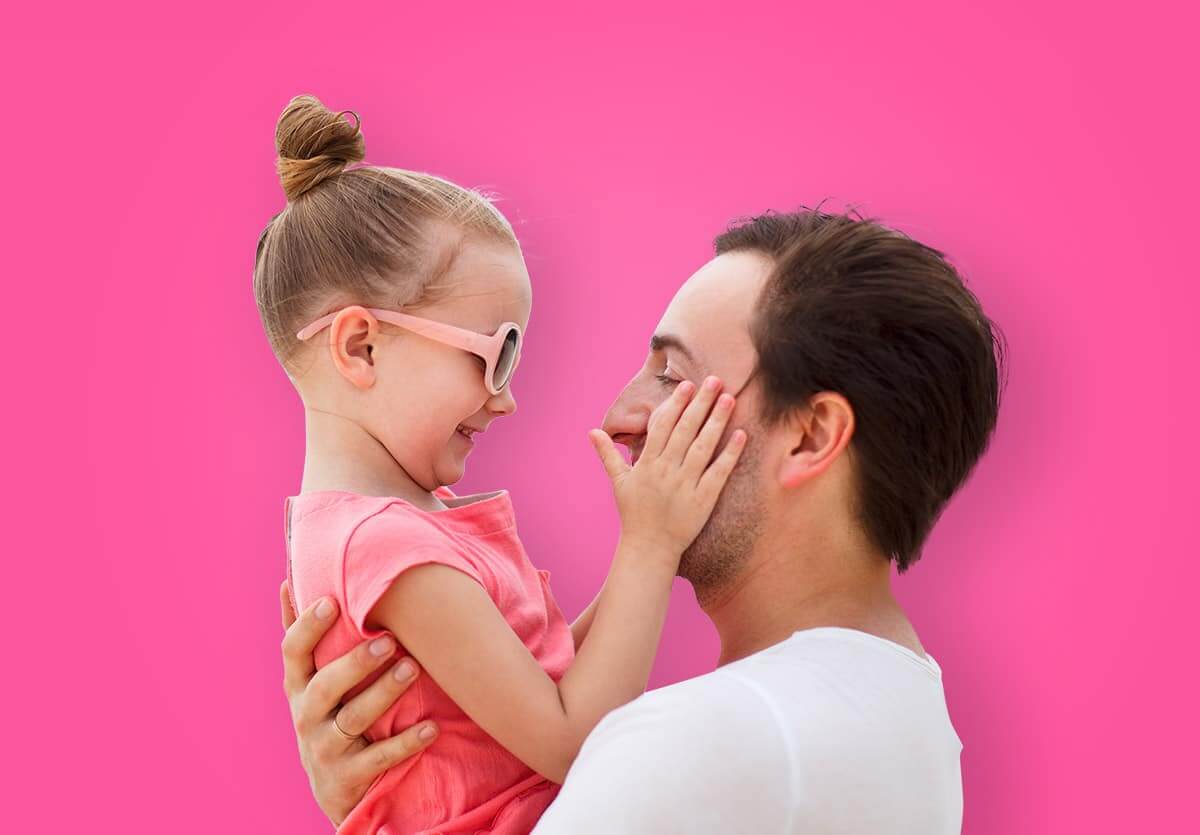 Statistics and facts about Multiple Sclerosis in the UK