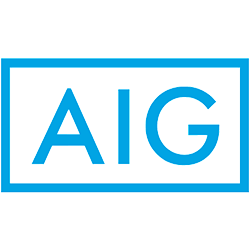 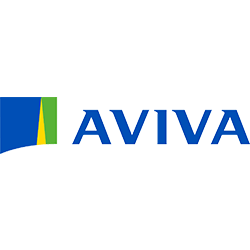 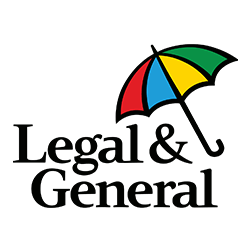 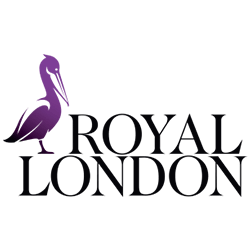 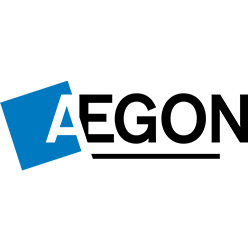 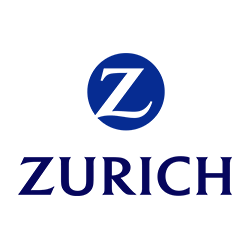 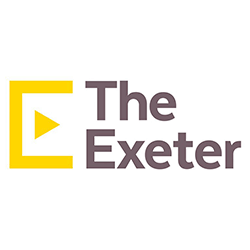 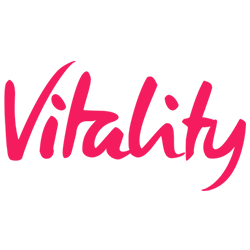 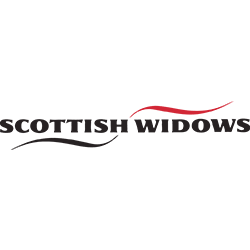 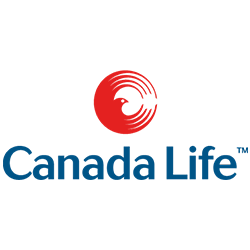 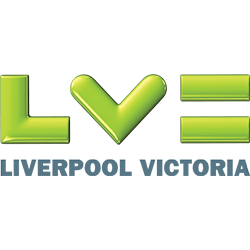 About iam|INSURED and why we’re different

The UK's top rated and #1 life insurance expert to protect you and your world. Our team of super friendly advisers helps to provide the best cover to thousands of families every year. We're rated EXCELLENT by over 700 customers on Feefo, the top independent review website.

Your level of risk for life insurance, critical illness cover or income protection relating to your role in the armed forces will depend on the following:

Your premiums for Armed Forces life insurance will also depend on:

Rates for any non-standard cover such as Armed Forces life insurance will vary from one insurance provider to another depending on their underwriting philosophy. Insurance providers use a risk-based scale to determine the amount you will pay for your cover which uses a ‘percentage loading’ or ‘£’s per mille loading’. All insurance companies have their own underwriting criteria which will also change over time, so can be difficult to predict unless you regularly speak to them.

A percentage loading basically applies a % to your standard premium based on the levels of risk calculated for your own circumstances. Your percentage loading will apply a multiple to your Armed Forces life insurance premium, which will be based on your health at the time of your application. You should also know that some insurance providers have different maximum levels to others, so some are prepared to take on higher risks (e.g. 250% or 400%).

You may also find that a ‘per mille loading’ could be applied to your Armed Forces life insurance premiums, but this is more rare and only tends to be used for more severe underlying conditions such as Cancer. A ‘per mille loading’ will be an additional amount that is applied to your premiums, which is based on the amount of cover you are applying for (e.g. £2 per thousand £’s of cover). The other difference with a ‘per mille loading’ is that it can be applied for the whole term of your Armed Forces life insurance policy, or for a period of time from the start of your policy (e.g. 2, 3, 4 or 5 years).

Another potential outcome when applying for a non-standard cover such as Armed Forces life insurance, critical illness cover or income protection is for an ‘exclusion’ to be applied to your policy. This means that you may have certain conditions which can be linked to an underlying health condition (e.g. Cardiovascular, eye problems etc.) excluded from your policy. You may also find that certain additional benefits could be excluded such as Total and Permanent Disability, Waiver of Premium or Guaranteed Insurability.

How much cover do I need?

NB. You should also be aware that an Armed Forces life insurance, critical illness cover or income protection policy could increase after underwriting to reflect any additional risks of claim, so affordability may be a consideration.

Critical illness cover is slightly different to life insurance in the sense that it is designed to provide a lump sum payment if you are diagnosed with a critical or serious illness. Most people relate this type of cover to Cancer, which is the biggest reason for claims for critical illness cover. Things to consider are:

Critical illness cover for armed forces personnel is generally on similar terms to standard life insurance, and will depend largely on the level of risk relating to your role and any current or pending deployment. If your role exposes you to specific risks, you may not be entitled to cover. At Iam Insured we will help you to find the right cover for your circumstances at an affordable price.

Income protection for someone working in the armed forces is currently unavailable due to the associated risks. You can however take out a ‘no questions asked’ income protection policy that could offer cover for you. Here at Iam Insured, we can help you investigate options open to you.

It is possible to get an Armed Forces life insurance policy from most insurance providers these days, however the cost will vary dramatically depending on their ability to underwrite you based on your role and current health.